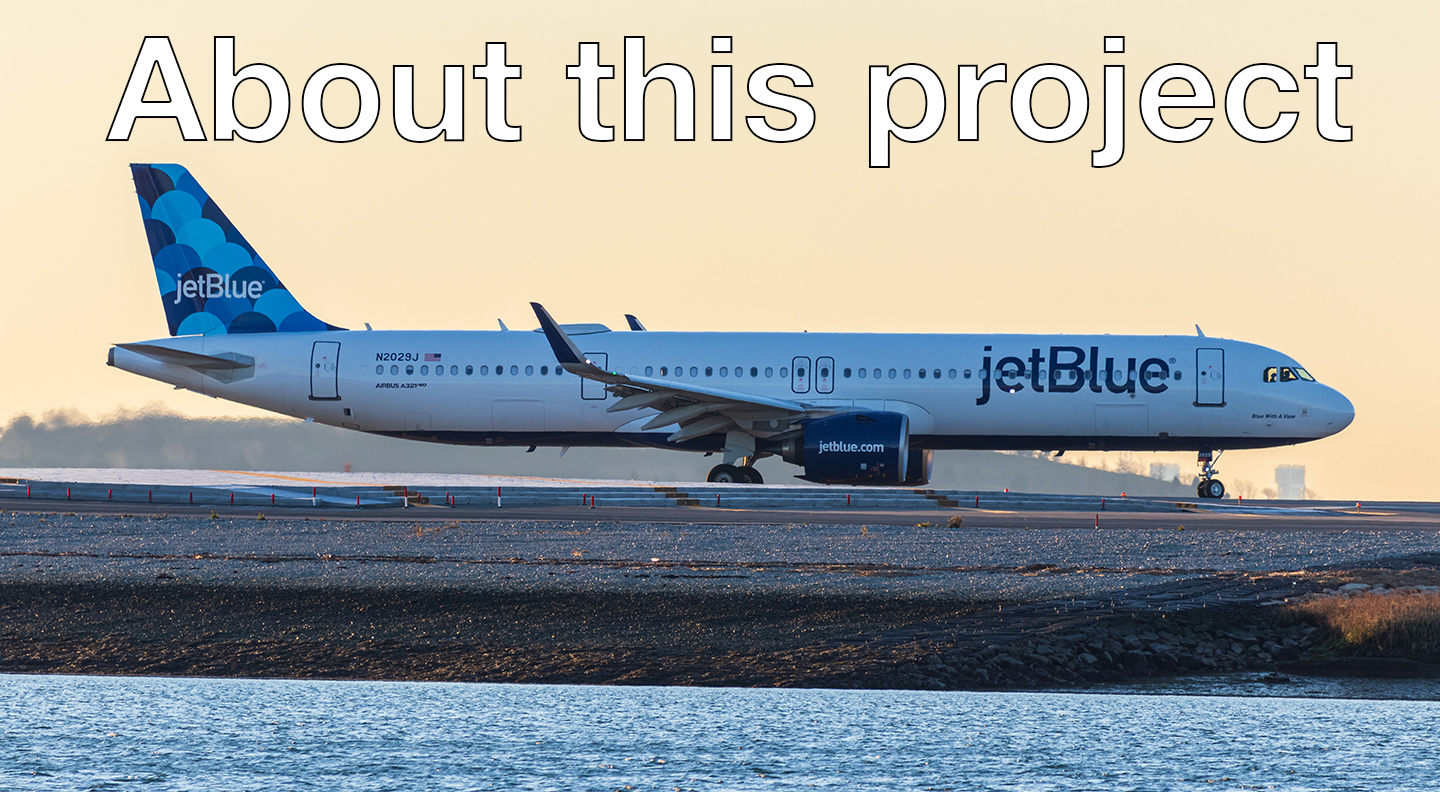 Hi, I’m Matt Heller, the creator of Life Under Flight, as well as the director, producer, and writer for all Youtube videos throughout this site. While serious research for this project didn’t begin until last September, the idea was forming months earlier. After flying internationally for the first time to study abroad, the logistics of worldwide air travel piqued my interest. During quarantine, despite a lack of air traffic, tracking flights via FlightRadar24 became nearly an addiction.
‍
As someone with deep environmental ties, I was originally planning on investigating aviation sustainability as a whole. Quickly, however, I discovered that topic was immensely broad and pretty well-covered across a variety of media. Since I was looking for more of an 'untold story', I soon became interested in the impact of aviation on communities, especially after reading an article about the ongoing work to understand aviation’s impact in the greater Boston area. While this project has applications worldwide, I was lucky to have a community in Boston that is dedicated to airport research and advocacy that became the centerpiece in my research and production.
‍
This project is not meant to invoke any guilt upon those who travel by air, but I hope it has the power to make everyone question the impact of their travel. Since the aviation industry needs to make serious progress in a short time to meet aggressive climate goals, the more people with knowledge of its current impact, the better.

Massive thanks to everyone that supported me in this process, including but not limited to:

My parents, for motivational and financial support. There was no external funding for this endeavor.

I can be reached for any questions, comments, and feedback at 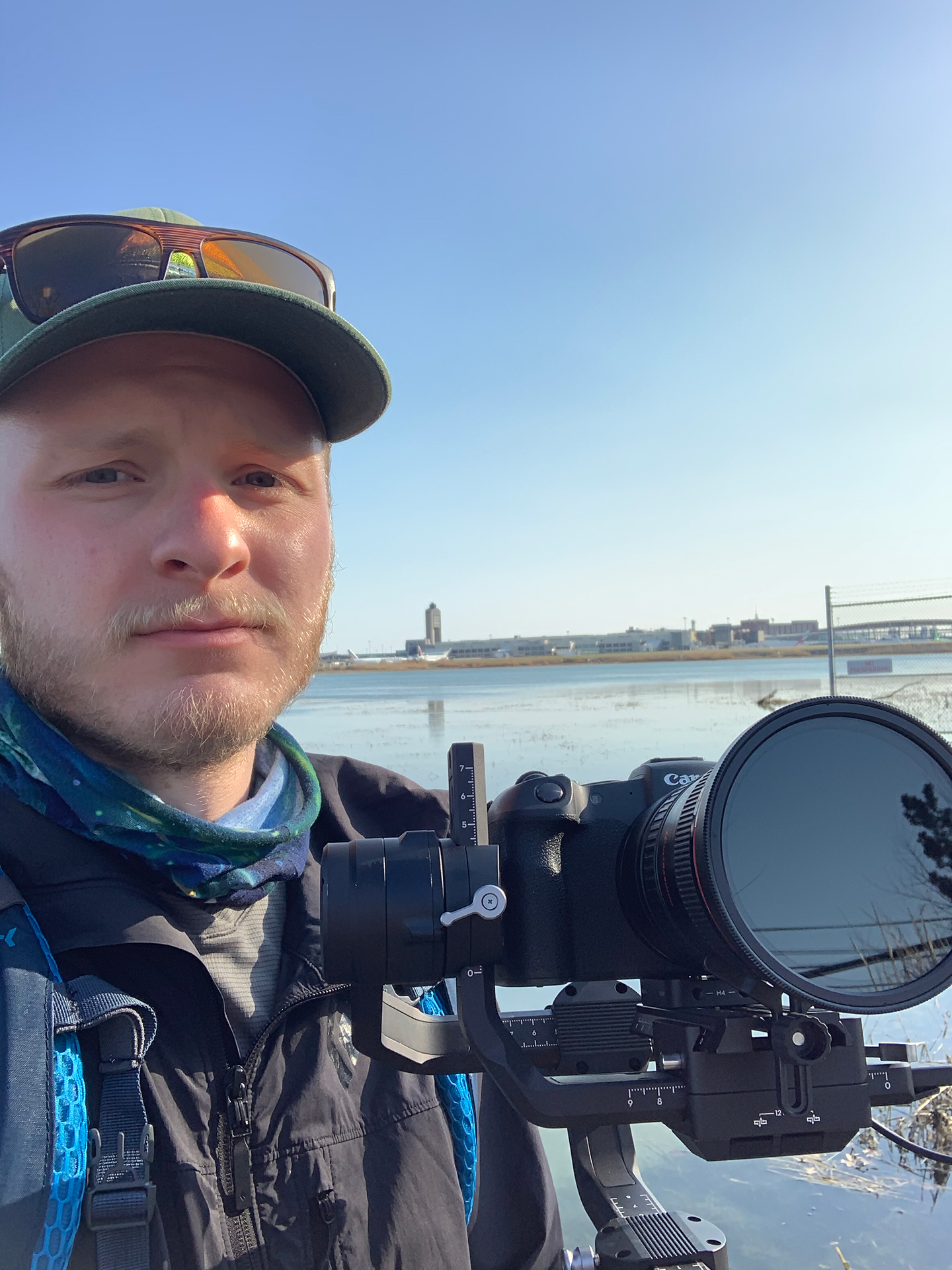 My passion lies in landscape and adventure photography, but filming and photographing airplanes and airport communities offered a fun new challenge.

Throughout research and project development, I came across many helpful books, journals, articles, videos, and a plethora of other sources that made Life Under Flight possible. Below are a few resources that expand on topics introduced in this project.

The International Council On Clean Transportation

An in-depth inventory and analysis of carbon dioxide from global aviation, disaggregated into many variables such as emissions per country, aircraft, and seating type.

A report assessing community health impacts near Seattle-Tacoma Airport, with a review of literature on airport health effects that can be applied globally.

A film about the decades-long struggle of living near Logan Airport as it expands into surrounding communities.

An investigative report on toxic air in aircraft cabins and the lack of action taken by administrative bodies such as the FAA. 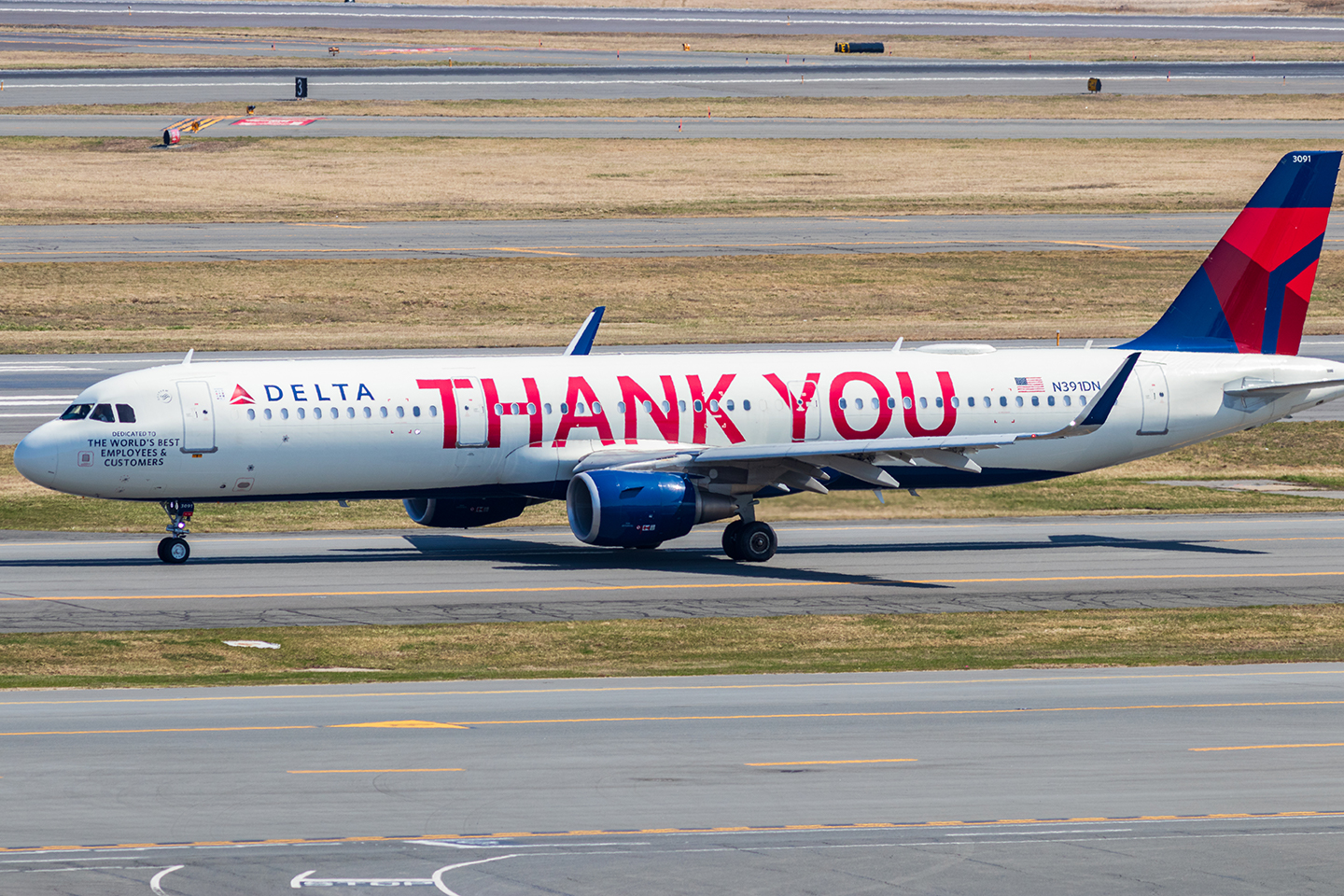