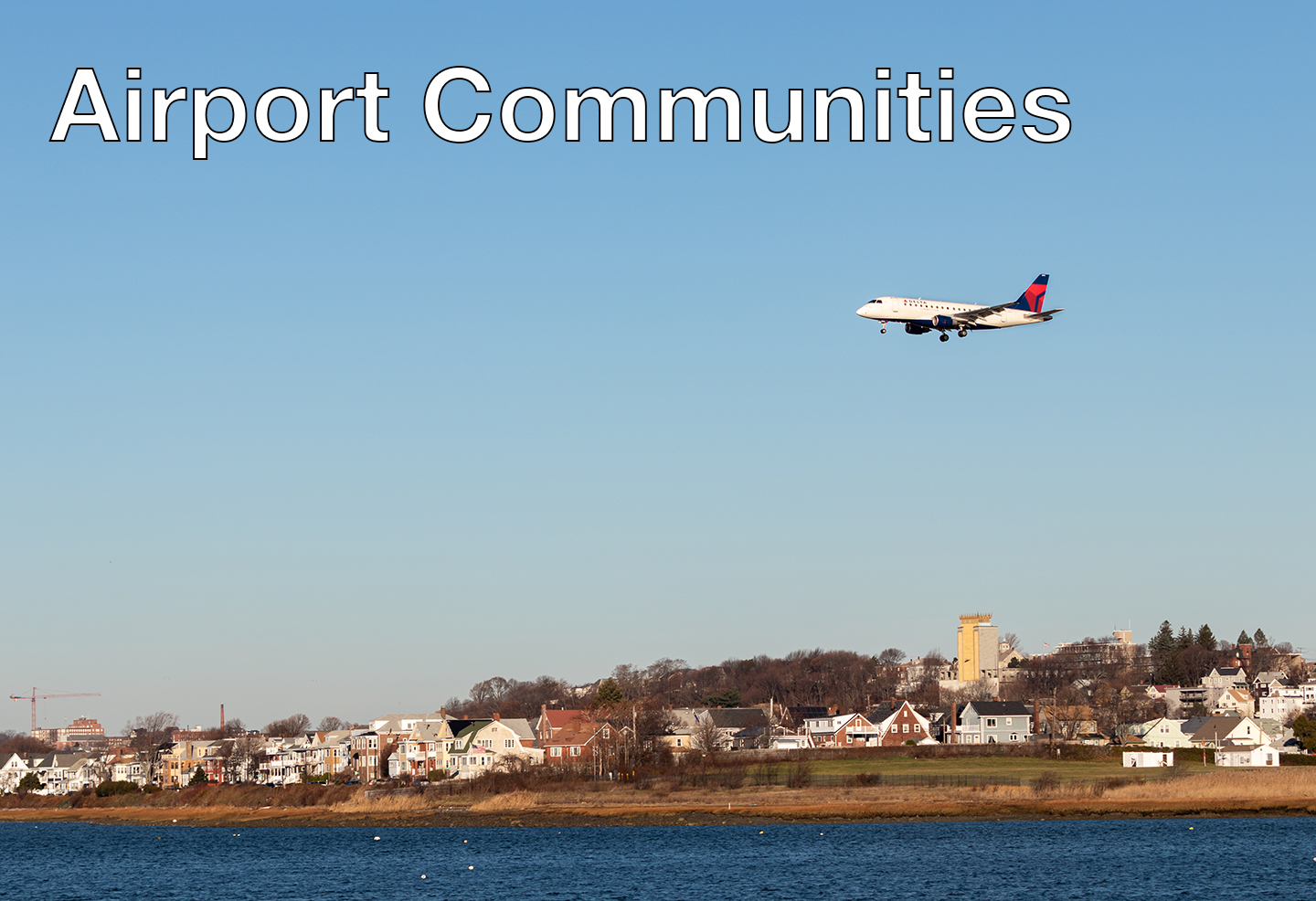 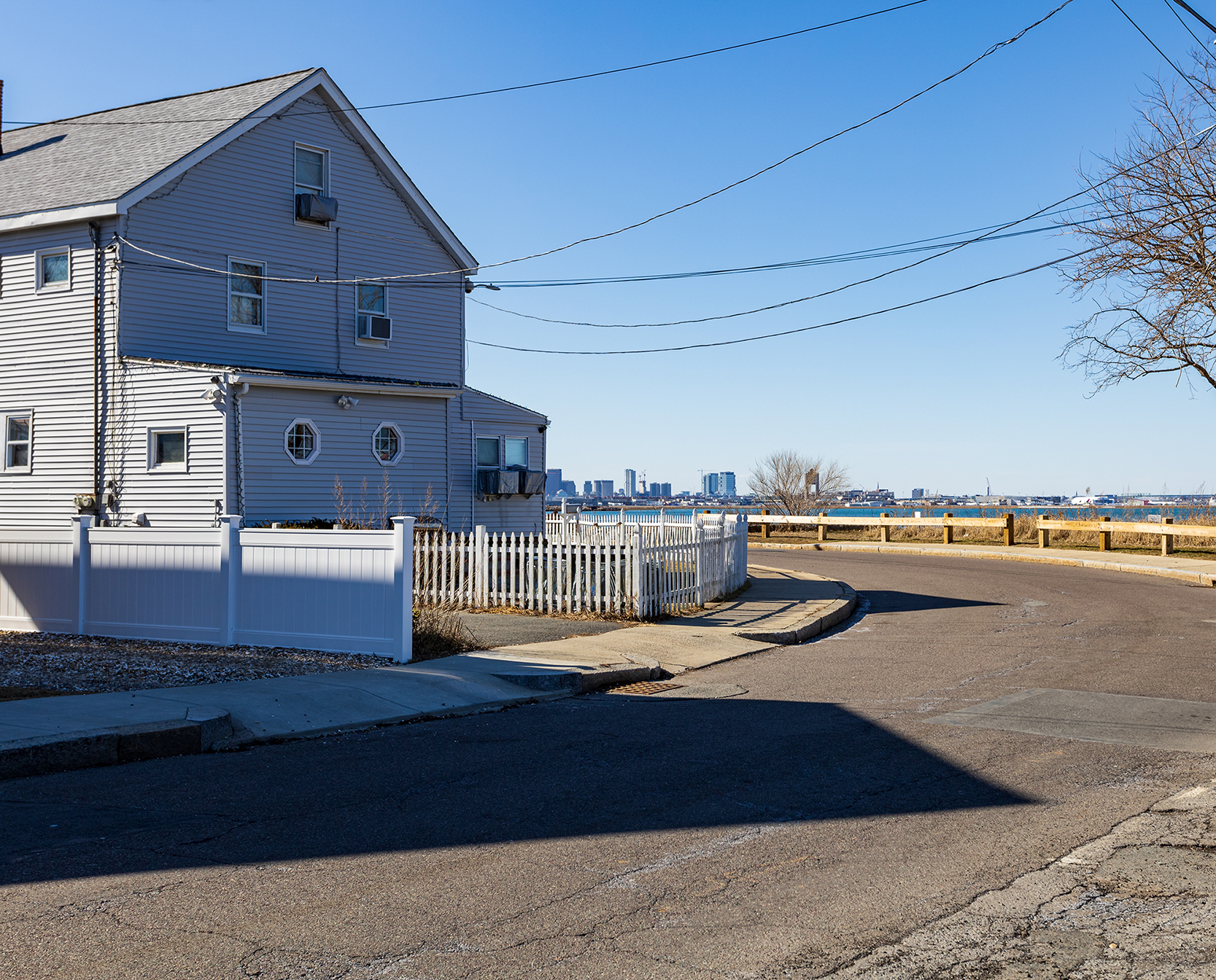 Bay View Ave, Winthrop MA. Directly under the flightpath of runways 6/22 of Logan International Airport. The control tower, nearly a dozen stories high, can be seen behind the tree.

The term 'airport community' does not have a universal definition. In part, this is because each community is different: different in size, different in composition, different in awareness. There are, however, constants among the communities that can help in understanding what it means to live near an airport.

These communities are large. Given the need for airports to exist near cities, the population within ten miles of major airports can reach into the millions. These communities aren’t just affected by the airport. Many sources impact life in cities, from roadways to chemical plants. While airports are a major factor, they don’t exist in a vacuum. Finally, these communities are diverse, racially, ethnically, and economically. Among airport workers in the nation’s 30 busiest hubs, many of whom live close to their jobsite, more than a third are Latino, and nearly a quarter are African American. 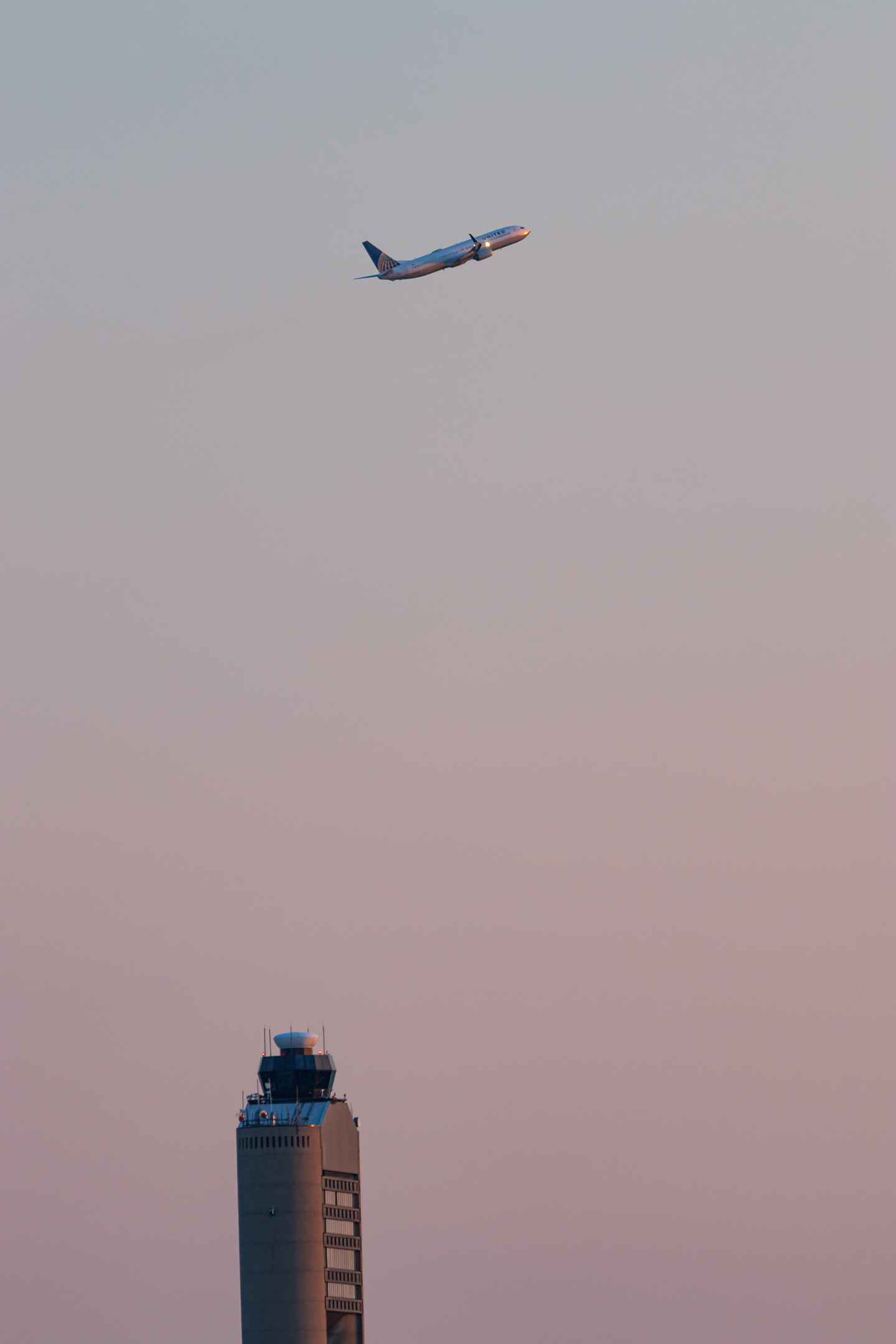 The 10-mile radius is not meant to suggest residents within this area experience a defined level of risk and those outside the circle do not. Rather, it is meant to show the large population of people that may be at risk, living near major airports. Noise pollution is dependent on aircraft type and elevation, while emission exposure is dependent on wind speed and direction, among other factors. Tarmac operations and runway use, which change daily, also effect these sources of pollution.
‍
The presence of other emissions sources make it difficult for direct attributions to airport operations, but ongoing work is dedicated to monitoring pollution and sharing data with both residents and legislators.

Let's look at a few communities even closer 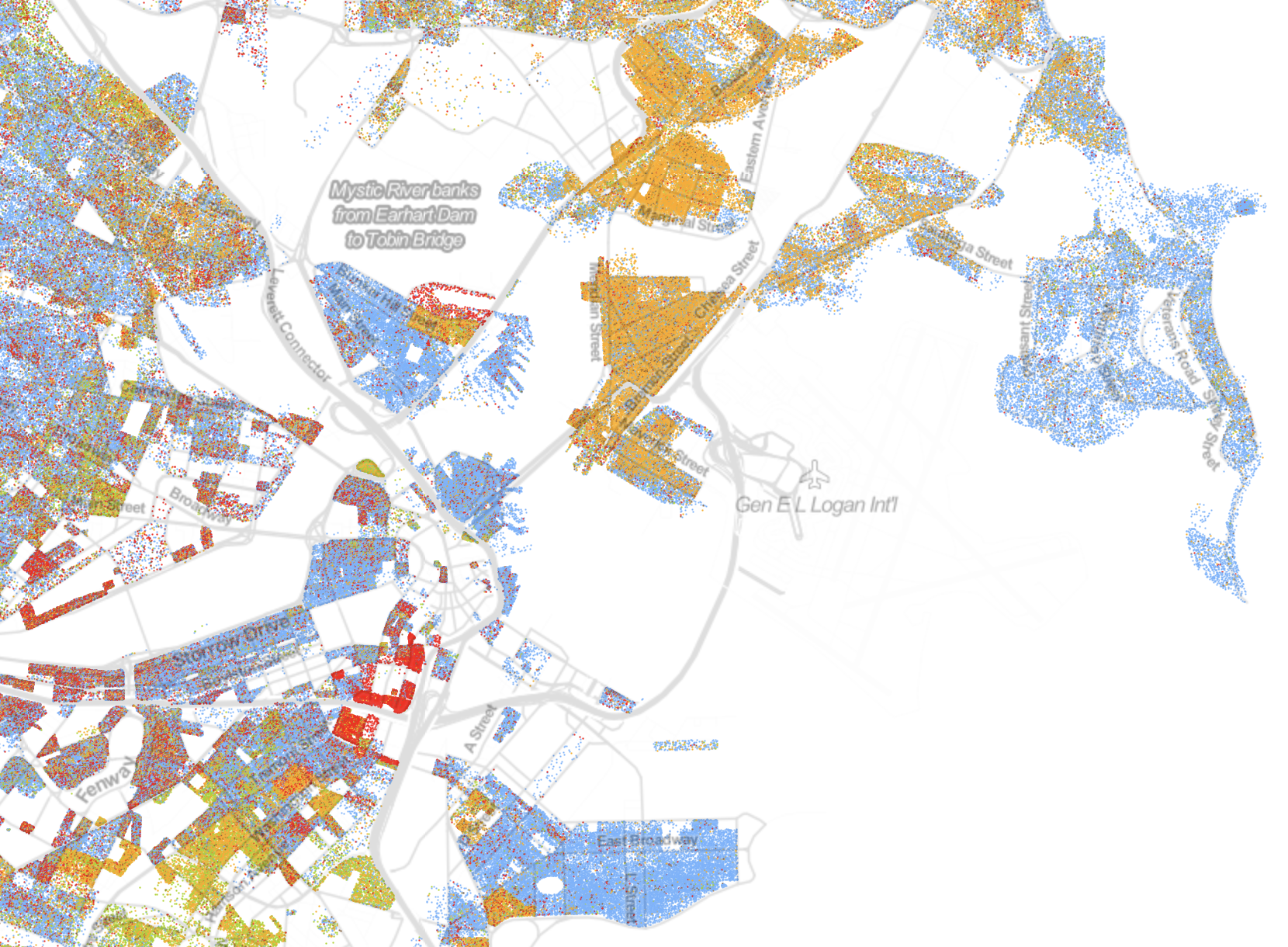 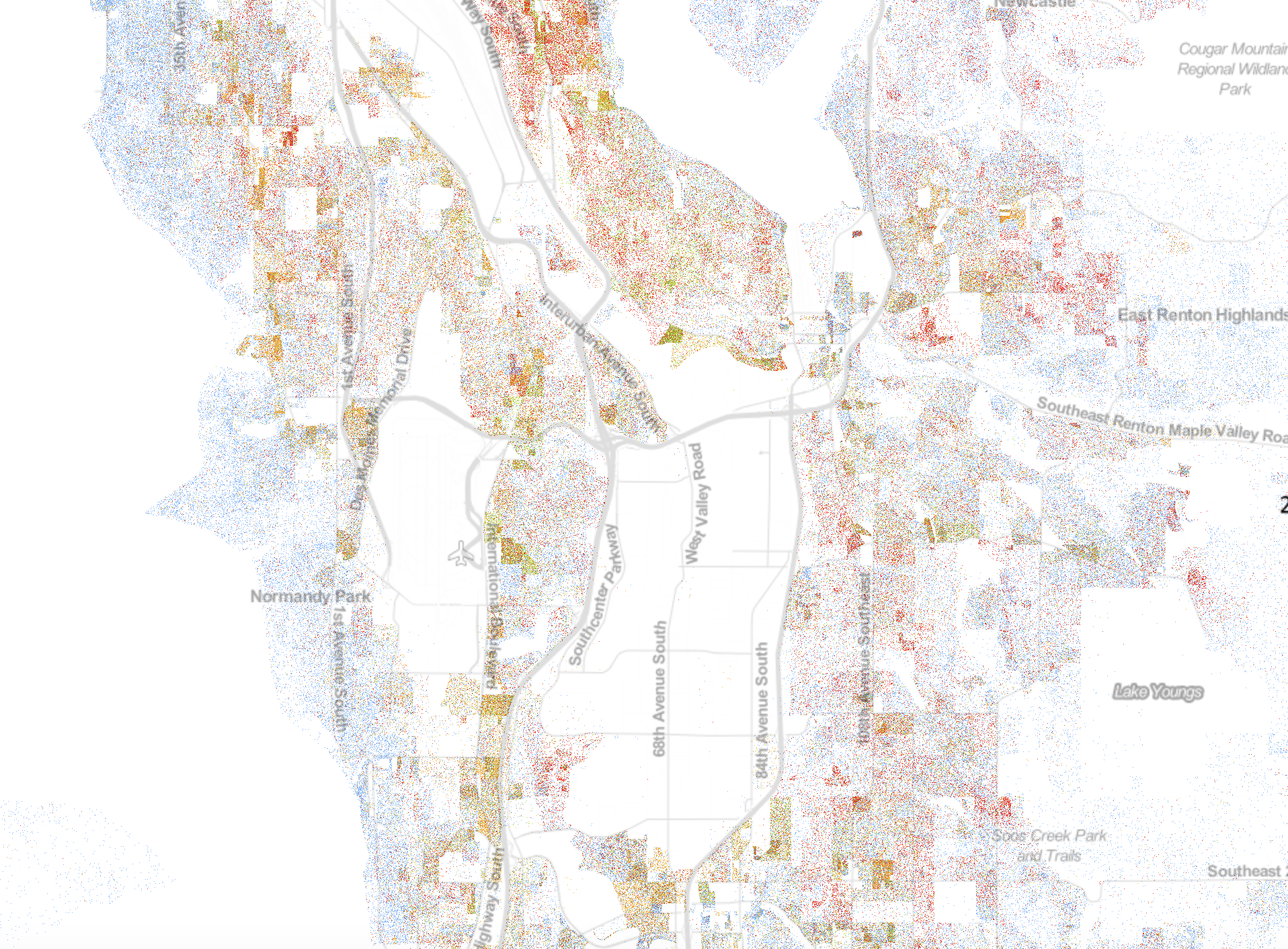 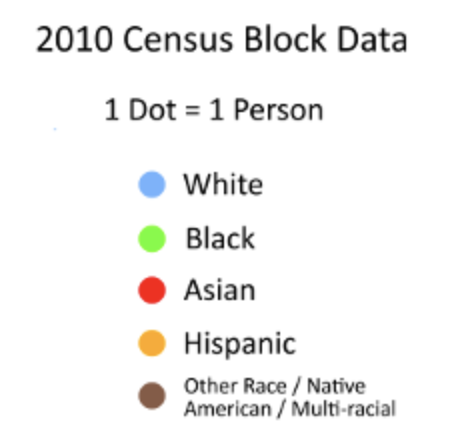 The images above show racial diversity around two airports, Boston Logan and Seattle Tacoma. The map displays one dot per person in 2010 census data, placed randomly within census blocks. Highly diverse communities like East Boston, which is predominantly Latino, suffer disproportionately due to their proximity to the airport.