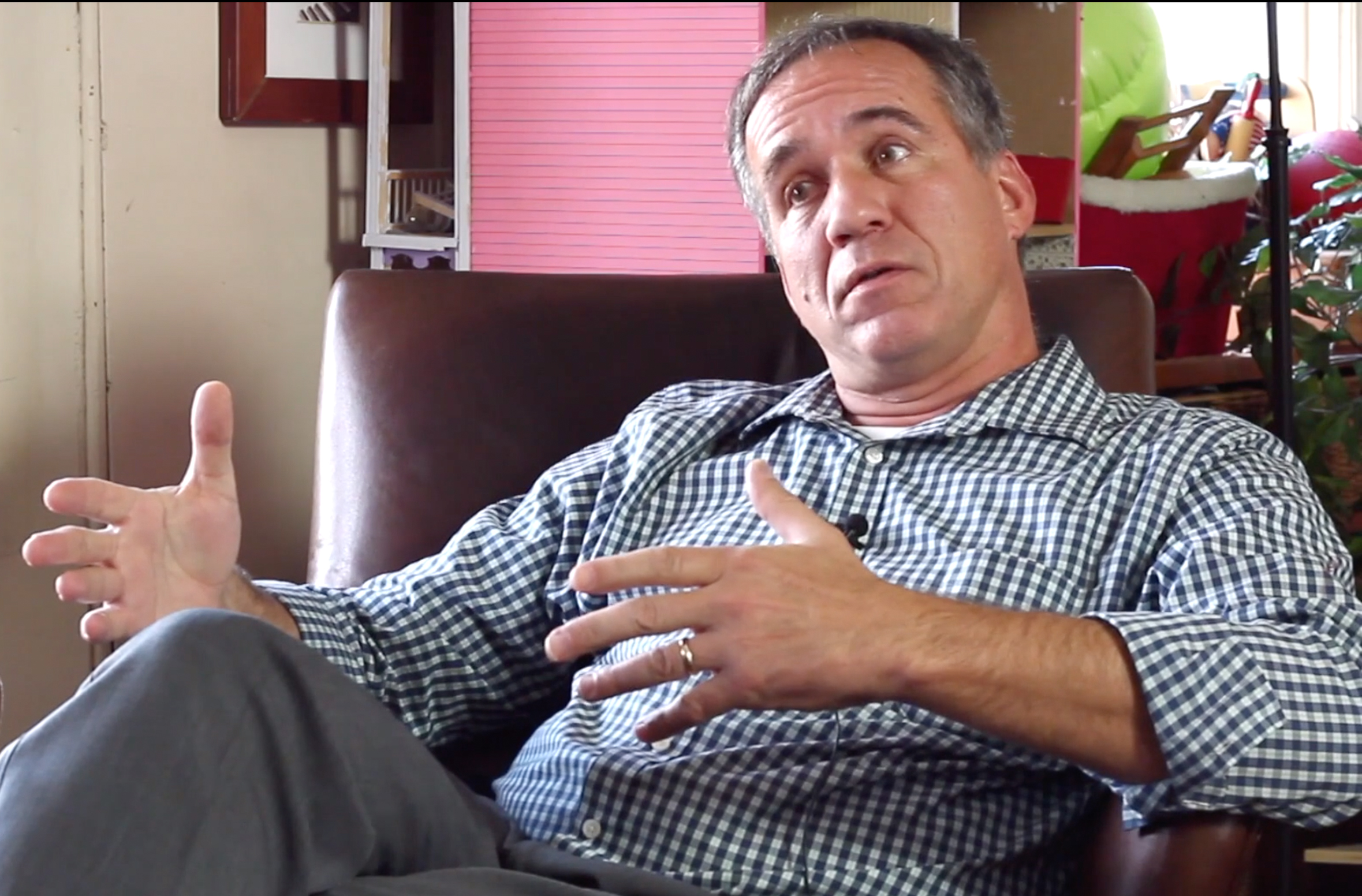 Chris Marchi became involved in airport advocacy work in the 90’s after growing up amidst the battle over expansion at Logan Airport. He is now the vice president of Airport Impact Relief Inc, a volunteer-based group attempting to mitigate air quality, noise, and traffic around Logan. Marchi describes airport relations in Boston at a point of open conflict, where the airport sends out buffer personnel to talk with the community, making it difficult to reach high-level administration.

Marchi gets frustrated talking about reports released by Massport, such as the recent 2018-2019 Environmental Data Report. He notes instances in which Massport underestimates projected growth, affecting mitigation efforts. In 2017, Kathleen Theoharides, Secretary of the Executive Office of Energy and Environmental Affairs, recommended that Massport should fund HEPA air filtration for vulnerable populations, a measure that has yet to occur. Massport does fund some community programs, such as the East Boston Neighborhood Health Center.

“Despite the level of education, despite the level of research which is coming out of Boston itself, and all the resources we have, despite a mobile community that wants to work with the airport to find a future,healthier, safer airport, we’re still in a situation where there’s other priorities driving the people who run the airport, and they’re willing to ignore what I think is a basic human responsibility to care for other people.”

Sonja Tengblad (holding the left side of the banner) started the East Boston chapter of Mother’s Out Front after her son was born, realizing the need to address environmental justice in her community. She and other mothers came to the consensus to focus on air pollution issues, especially those stemming from Logan Airport. Mother’s Out Front has been successful in bringing the issue to the surface, garnering media coverage and working with local legislators. Their mission is to get High Efficiency Particulate Air (HEPA) filters into public schools. Studies have shown that HEPA filtration units can reduce airborne particulates up to 80%. It is estimated that putting HEPA filters in every school within a 2-mile radius of Logan Airport would cost $1.4 million over 10 years. In comparison, Massport has spent $170 million to soundproof homes and schools.

Inextricably linked with advocacy work is on-the-ground research. In the greater Boston area, air quality monitoring is being used to gather data which can be used by residents and presented to local legislators and governing bodies.