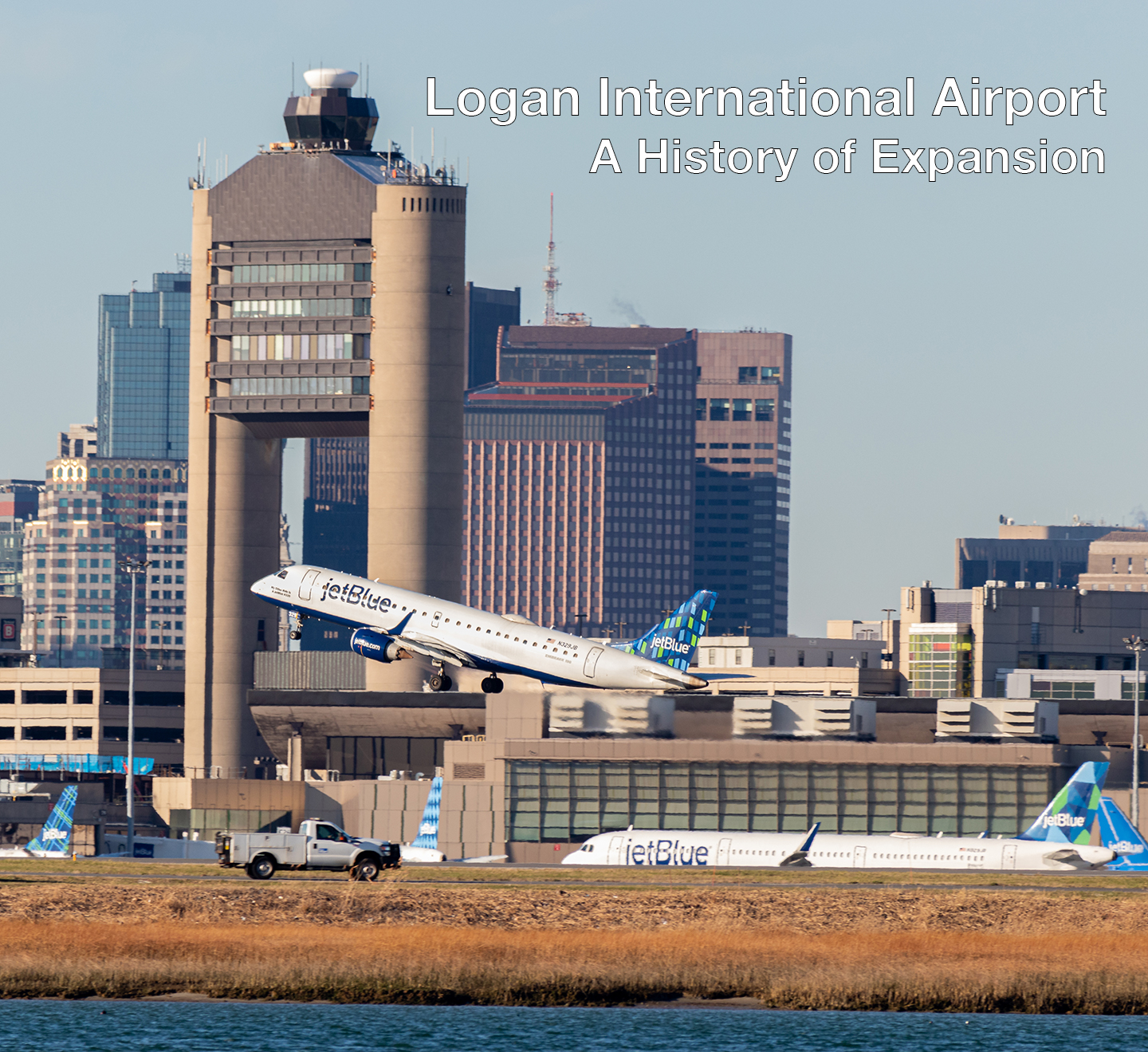 The first aircraft touched down in 1923 on a small runway built by the U.S. Army. Only four years later, scheduled flights between Boston and New York City began. Before the end of the decade, runways were lengthened and land was reclaimed from the harbor to accommodate expansion.

Between the 40s and 50s, nearly 2,000 acres were added to the airport to accommodate new runways and the creation of terminals B and C. At the time of World War 2, flights out of Boston reached four states and Canada. In 1943, the airport was officially named General Edward Lawrence Logan International Airport. 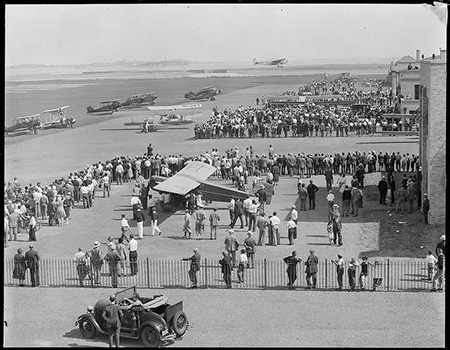 The airport in the 30’s. Photo courtesy of Boston Public Library 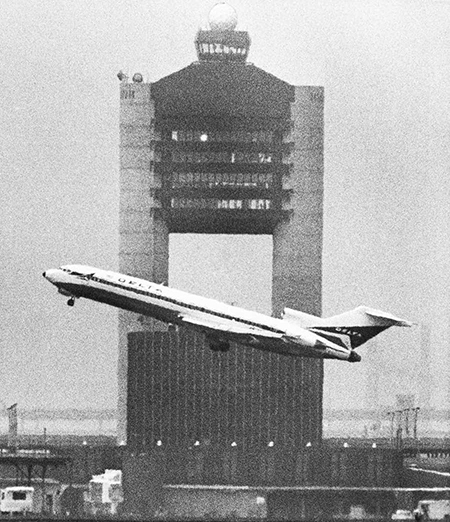 In 1956, the Massachusetts Port Authority was created, receiving control over the airport. Jumbojet service on the Boeing 747 began in 1970 and had scheduled flights until 2020 with major airlines such as British Airways and Lufthansa. To accommodate the larger planes and increased operations, the airport needed to continue expanding, which led to a clash with the community. 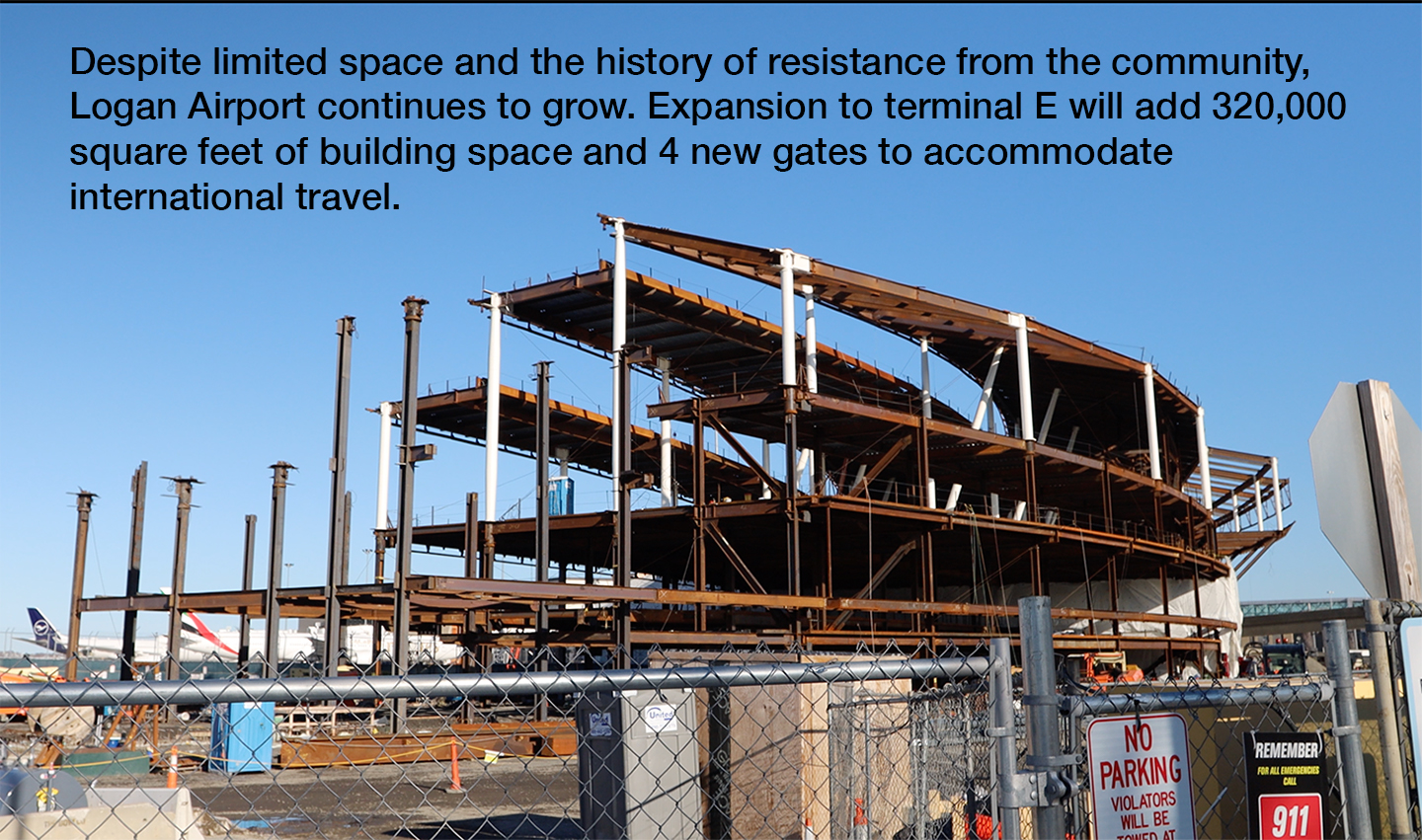